So not only did we have some delicious Pinot Gris at the table tonight, but we also had a face you’ve never seen on the show.  We’ve had such a great third season of Northwest Wine Night: The Internet Show, that we are taking time to salute everyone who works really hard behind the scenes.  Shout outs to Drew Mayer, Steve Starbuck, Jennifer O’Neal, and Jeff Nouwens for everything you do.   And there’s one more…his name is Gary Gibson, and we surprised him by saving him a seat at the table.  The wine was delicious, and so were this episode’s Twitter hash tags:

PANELISTS:  Host Brian Calvert, who anchors the news weekday mornings on KOMO Newsradio, enlists his friends in Northwest media to be on each panel.  At the table this week:

FILMING LOCATION:  This Time, we’re in the Hollywood District of Woodinville Wine Country at the Goose Ridge Estate tasting room.  Next time you visit this area of Woodinville filled with tasting rooms, be sure to stop in and see Tiffany and the crew at Goose Ridge.  Thanks for being such a great hostess Tiffany!

The next new episode of Northwest Wine Night will premiere right here on the website Thursday, July 17th. 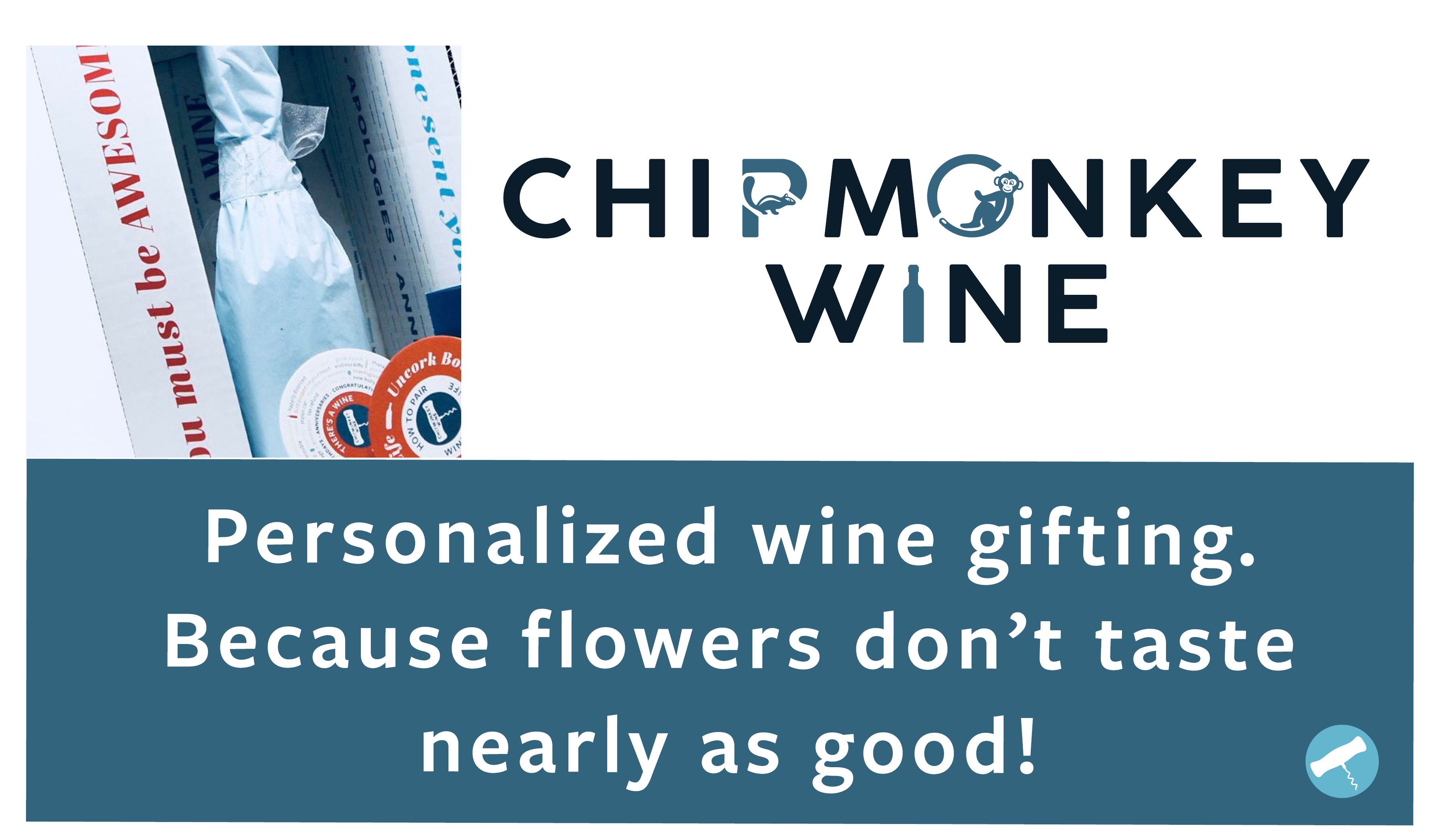 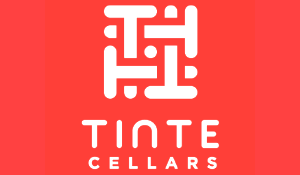 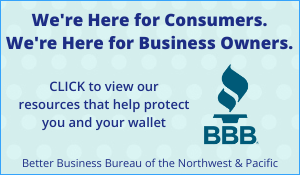